Have any questions?
info@blackvalley.co.uk
Upcoming Events
blog
Job listings
Shop
Why you should become a Black Valley mentee

June 23, 2021
HomeBlogWhy you should become a Black Valley mentee 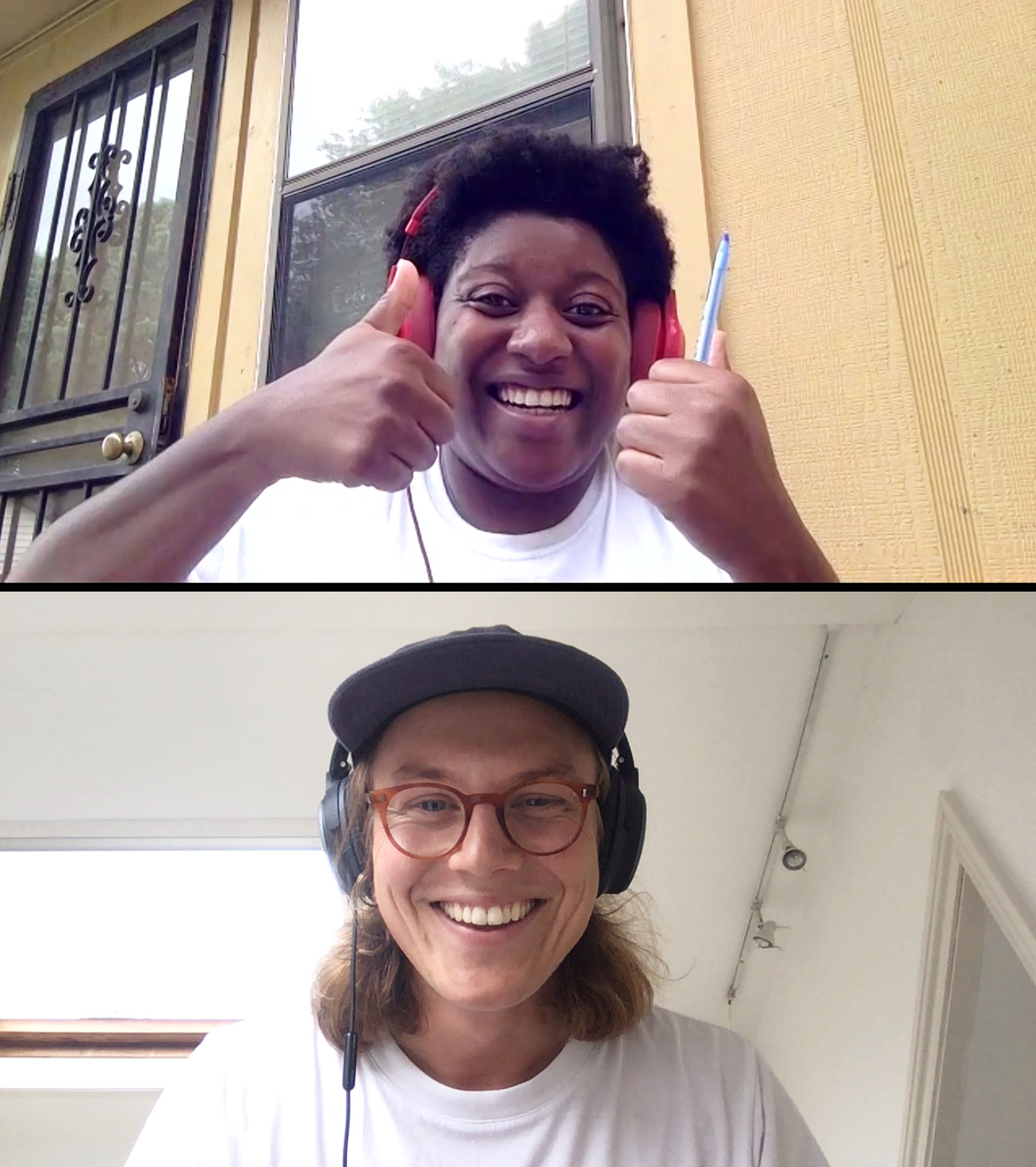 Applications for the Black Valley's July cohort have officially reopened!

Let's address the application process to start with:

So back in December 2020, I saw in the Black Girls in Tech whatsapp group chat that Black Valley had reopened applications for their January cohort, and applied straight away. I was super excited because I needed a mentor to discuss the many technical challenges I was having.

At the time, I had recently found out that I had been accepted onto Sky's Get into Tech scheme which was starting in late January so it seemed like perfect timing.

And then I got this email...

Nonetheless, I kept up with their socials and saw how the mentees in the January cohort were thriving! In particular I was speaking to Javie, who was delving into UX Design and Web Development and documenting her 100 Days of coding challenge on Twitter. She spoke so highly of what her mentor was teaching her, plus she was working on completing a app design which you can read more about here.

In February 2021, as soon as I saw the Black Valley applications opened, I applied straight away and sent it over to my friends who I thought would also benefit from it. This time I made more to make it explicitly clear when answering their questions, especially the reason why I'd benefit from having a mentor.

Around a week later, I get an email that I've been invited to a 15 minute initial interview stage with Gavin Kimpson. He was absolutely great, we spoke about why I wanted to join Black Valley, what I was working on and he spoke more about what the 8 week entailed. He was so easy to speak to and I promise it wasn't an intimidating as an "initial interview" sounds.

Then a few days later, a day before my birthday, I get the email...

Ok, so enough about the application process. What are the benefits of joining the Black Valley community:

The great thing about the events was that Leke put us in breakout rooms so we could connect with other people on the cohort. This was so great because it genuinely gave that community feel, which can be challenging when we are all remote.

"Hey fam! I’m pleased to share that I accepted a job offer earlier this month in Tech Consulting in a role with everything I wanted! ✨ I want to thank {their mentor} for working tirelessly with me as I went through rounds of interviews and helping me put my best foot forward. And thank you to @Leke for this awesome programme and thank you to everyone who is part of this community. The energy from everyone really helped me stay motivated and I’m very grateful to have been part of the April cohort ❤️💥
Wishing everyone a great week ahead and happy 1 year of Black Valley - here’s to floods of good news! 🚀"

So what are you waiting for? The applications have reopened for the July cohort and closes 1st of July, sign up here!

"You can do it, don’t be afraid, stop procrastinating, tell others what you are trying to do, ask questions and join a community."

Own It! By Ufuoma Mulan Itoje

‘A journey of a thousand miles begins with a single step’ Lao Tzu Take the first step…skip, hop, jump. Do whatever it takes to move forward. Bet on yourself always!

The Value Of A Tech Community by Jessica Olanrewaju

Jessica is an incoming Cloud Solution Architect. She shares her journey into tech so far, and how the Black Valley community has supported her along the way.

How Technology Found Me by Luísa Gockel

I have always been a non-tech person who works in tech and I know it sounds strange. I usually tell people that I didn’t find technology, but technology found me.

Tech, Mentoring and Me

Folashade Adegoke shares how her journey into tech and mentoring. She says "being in the Black Valley community has been the highlight of my career journey".

We are extremely excited to have launched our winter cohort of the Pre-Accelerator Founders programme! Read on to understand how we run the programme, and meet the Founders!

Looking back at my future career by Neil Pleasants

Neil Pleasants has been in the digital space for 20 years. One of the quotes he lives by is ‘learn to sit back and observe, not everything needs a reaction’.

"Don’t create extra work for yourself, focus on the biggest impact" is one of the things Julia wished she knew when she started working as a Product Manager. Read on for more advice and tips!

Achieving goals and milestones should not be the only measure of success that makes you happy. Ken Loh started out as a software engineer working in financial services before discovering the world of UX.

Life as a Product Manager by Evelyn EBO

Evelyn shares her journey into becoming a Product Manager and expresses how she's grateful for communities such as Black Valley.

The Man, The Myth by Emeka Ehinze

Emeka Ehinze is a Product Leader based in Lagos Nigeria with a deep passion for building technological products.

My Journey with Black Valley, by Benita Nwagwu

David Chijioke speaks about the 4 ways in which tech communities have impacted his career to date, from being a rookie in software engineering to now a Product Manager.

Asia Sharif shares her journey into the technology industry from a non-technical background. She is now a Junior Software Engineer/ Junior Blockchain Developer and also the Co-Founder of an Education Tech platform called Tech Newbies!

Amber Shand, Black Valley Alumni on the April cohort, talks about her experience of the programme and what to expect for those looking to sign up for future cohorts.

Black Valley, a year in the making.

A year on since the global outcry following the death of George Floyd, which led to the creation of Black Valley.

Be a part of the solution