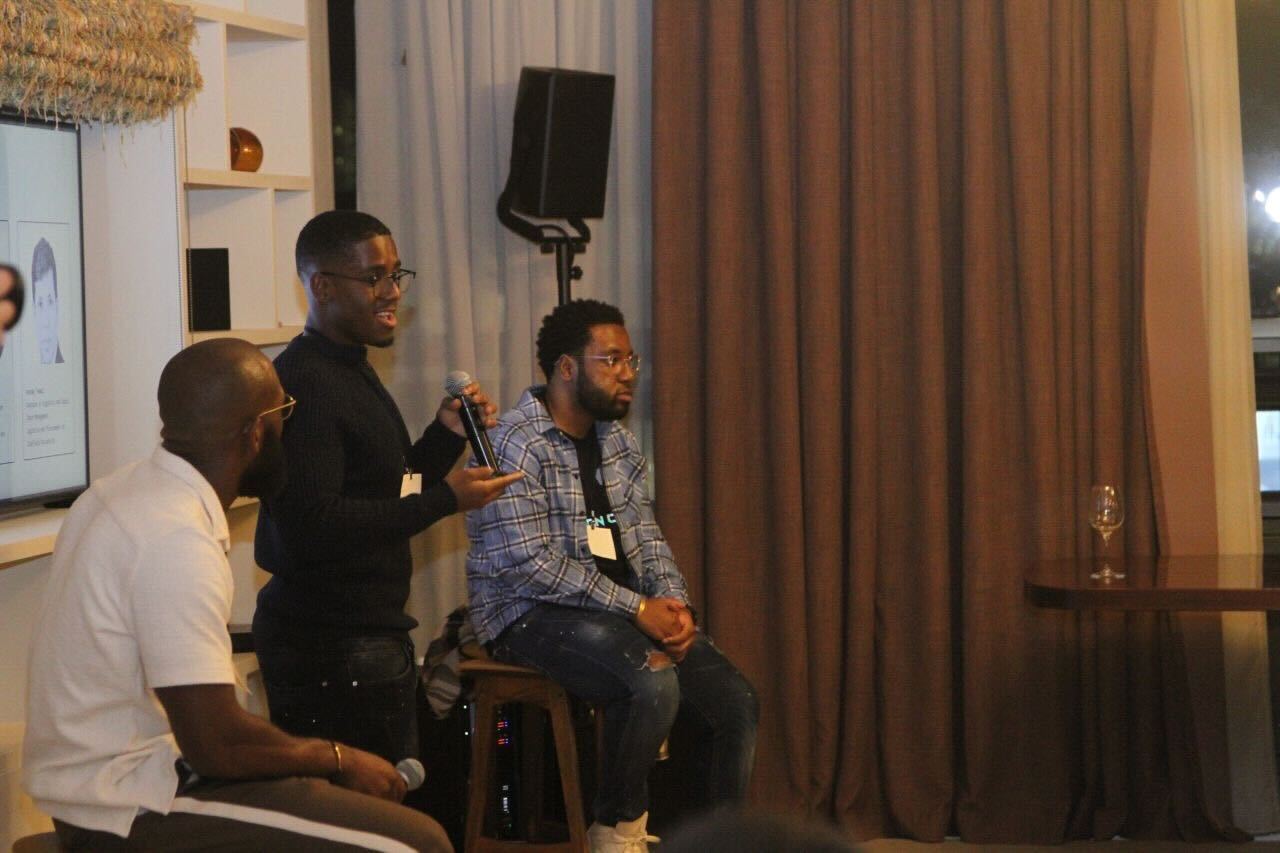 “Know he a genius, he just can't claim it 'Cause they left him no platforms to explain it.” - Nipsey Hussle, Dedication

That is one of many lines from the lyrics of my favourite rap artist that you are almost certain was influenced from a book - a particular chapter in fact. That being the book ‘Outliers’ written by Malcom Gladwell, it’s one of those books that change your life forever, if it doesn’t change you it at least moves you.

Now, if you are like me I don’t force every chapter in a book to make sense or be relevant to me but rather allow myself to learn through life, in hopes that one day that particular chapter will make sense or become relevant - as I happen to read ‘Outliers’ for the second time, chapters 3 & 4 happened to be read with complete fresh eyes and huge relief.

The trouble with Geniuses is that some make an impact in the world and some simply do not but what are their differences? The ones that don’t make an impact lack something that could have been given to them if they’d known they needed it: a community around them that prepared them properly for the world.

At this point I lifted my head out of the book and thought “oh f*ck, do I have a community?” - then I remembered that BV is a community, one that I am a part of and has welcomed many people like myself who would have panicked if they couldn’t say yes to that question.

This made me realise and appreciate the work Leke and the team at BV are doing. I reached out to Leke and told him what I thought (really, I just wanted to make sure I’m not buggin’) and the conversation resulted in me writing this blog post.

BV is about providing unrepresented founders and professionals with cultural and community based support - they have created a culture that reminds everyone that you don't have to and shouldn’t do it on your own.

In the end I just want to show gratitude to the BV team, remind all within the community to gain the most out of it and also welcome all new members.

"You can do it, don’t be afraid, stop procrastinating, tell others what you are trying to do, ask questions and join a community."

Own It! By Ufuoma Mulan Itoje

‘A journey of a thousand miles begins with a single step’ Lao Tzu Take the first step…skip, hop, jump. Do whatever it takes to move forward. Bet on yourself always!

The Value Of A Tech Community by Jessica Olanrewaju

Jessica is an incoming Cloud Solution Architect. She shares her journey into tech so far, and how the Black Valley community has supported her along the way.

How Technology Found Me by Luísa Gockel

I have always been a non-tech person who works in tech and I know it sounds strange. I usually tell people that I didn’t find technology, but technology found me.

Tech, Mentoring and Me

Folashade Adegoke shares how her journey into tech and mentoring. She says "being in the Black Valley community has been the highlight of my career journey".

We are extremely excited to have launched our winter cohort of the Pre-Accelerator Founders programme! Read on to understand how we run the programme, and meet the Founders!

Looking back at my future career by Neil Pleasants

Neil Pleasants has been in the digital space for 20 years. One of the quotes he lives by is ‘learn to sit back and observe, not everything needs a reaction’.

"Don’t create extra work for yourself, focus on the biggest impact" is one of the things Julia wished she knew when she started working as a Product Manager. Read on for more advice and tips!

Achieving goals and milestones should not be the only measure of success that makes you happy. Ken Loh started out as a software engineer working in financial services before discovering the world of UX.

Life as a Product Manager by Evelyn EBO

Evelyn shares her journey into becoming a Product Manager and expresses how she's grateful for communities such as Black Valley.

The Man, The Myth by Emeka Ehinze

Emeka Ehinze is a Product Leader based in Lagos Nigeria with a deep passion for building technological products.

My Journey with Black Valley, by Benita Nwagwu

David Chijioke speaks about the 4 ways in which tech communities have impacted his career to date, from being a rookie in software engineering to now a Product Manager.

Asia Sharif shares her journey into the technology industry from a non-technical background. She is now a Junior Software Engineer/ Junior Blockchain Developer and also the Co-Founder of an Education Tech platform called Tech Newbies!

Amber Shand, Black Valley Alumni on the April cohort, talks about her experience of the programme and what to expect for those looking to sign up for future cohorts.

Black Valley, a year in the making.

A year on since the global outcry following the death of George Floyd, which led to the creation of Black Valley.

Be a part of the solution